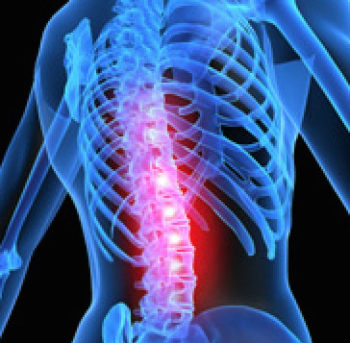 According to the Michigan Department of Health and Human Services (2020), Michigan has a serious problem with prescription drug misuse, most notably, opioids and benzodiazepines.  Overdose deaths are increasing in the state from both prescription and illegal drugs.   The total number of overdose deaths involving any type of opioid increased more than 17 times in Michigan from 1999 to 2016, going from 99 to 1,699.  The Michigan Automated Prescription System (MAPS) data included 11.4 million prescription for painkillers were written in 2015, which equates to about 115 opioid prescriptions per 100 individuals living in the state.

In addition to the increased use and overdose deaths from opioids and benzodiazepines, there has been an increase in the use of synthetic opioids, including fentanyl and carfentanil.  These drugs are considered stronger than other opioids, and are often mixed with heroin, and it is theorized that this mix is likely contributing to the increased overdoses occurring in Michigan and elsewhere.  In Michigan in 2016, 2,356 individuals died from a drug overdose, which represents more deaths than occurred from motor vehicle crashes.

There is a wide disparity in the amount and type of pain treatment provided in the community and in the correctional environment. The nature of incarceration makes some non-pharmacologic therapies that might normally be recommended difficult to support.  Pharmacological treatments may also be very challenging in our environment.  In this class, the pathophysiology of pain, the different types of pain, and the common medications used in the treatment of pain will be discussed.  In addition, the role of the correctional nurse in pain management of the incarcerated patient will be discussed.  This class satisfies the Michigan Board of Nursing’s criteria for a class in pain that is required of all nurses prior to re-licensure.