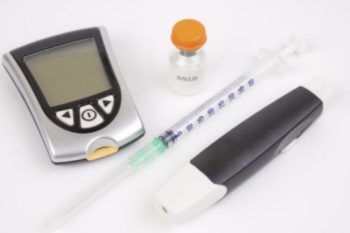 Diabetes for the Correctional Nurse

In the US Department of Justice’s Special Report on the Medical Problems of State and Federal Prisoners and Jail Inmates, 2011-12 that was published in early 2015 (most current as of 2018-2019), a 200% increase in the number of incarcerated individuals with diabetes was documented from 2004 to this report.  Nine percent of State and federal prisoners reported that they were diabetic, as compared to 6.5% in the general population who  reported similar demographics.  In jails, the numbers were 7.2% as compared to the general population of 4.5.  These numbers will only continue to grow, and it is vitally important that correctional nurses have a basic knowledge of Diabetes Mellitus.

This class will cover the pathophysiology of diabetes; typical medications prescribed and their side effects; nursing interventions for the patient with diabetes; and signs and symptoms of emergency situations. A complete patient education curriculum can be found at The Correctional Nurse Educator class entitled Chronic Care Patient Education: Diabetes in Corrections.